How Will He Balance the Roles of Dad and Politician?


That question is never asked of male politicians, is it?

The media doesn't generally define a man by his appearance (haggard, hot, old, ugly, fat) or through his personal relationships (husband, father, no kids) - he's just a human being. The focus is on his beliefs, his politics, his professional life, his integrity. His looks are irrelevant & his relationships are peripheral.

No wonder it's so hard to get more women in politics. :/ 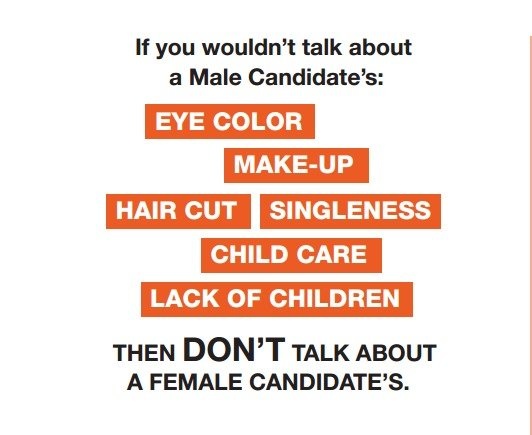