The Playboy bunny logo has become a part of pop cultural imagery and can be found on hundreds of products, e.g., jewelry, handbags, t-shirts, and bedding. These products aren't just trashy and tacky, but they're subtle examples of how pornography has gone mainstream.

Below is a little something for the guys to remind them that wherever they're from, they can always smell like a dirty old man in a smoking jacket. 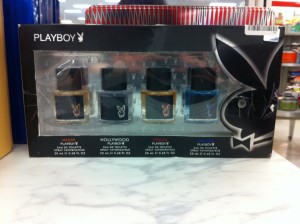 It's a little hard to read, but this collection includes the following four colognes:

Hollywood Playboy -- Inspired by short, balding, beady-eyed sleazebags who prowl Sunset Blvd. and try to get laid by name-dropping and claiming that they're producers. Has a shallow and superficial scent.

Vegas Playboy -- Inspired by married engineering conference attendees who high-five their buddies while getting lap dances and shouting "Vegas baby!" and "What happens in Vegas stays in Vegas!" Has a slight fragrance of stripper sweat and glitter.

Malibu Playboy -- Inspired by homeless 45-year-old surfers who reminisce about their high school glory days and call everyone dude and brah. Has an underlying whiff of rotting seaweed and ocean at low-tide. 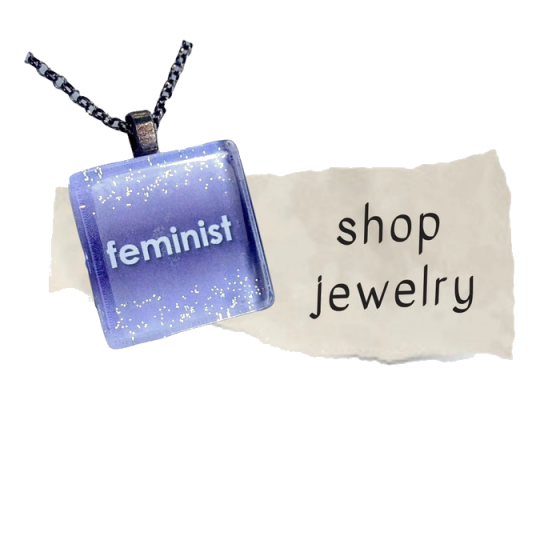 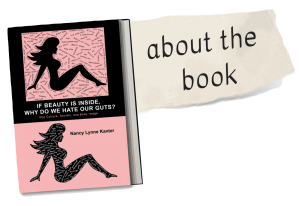 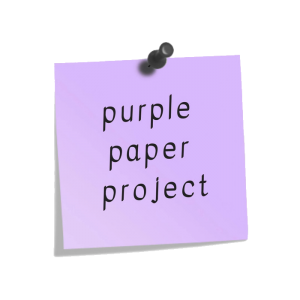